You are viewing this site in staging mode. Click in this bar to return to normal site.

Greenfield Demolition was employed to undertake the demolition works of a Toys’R’Us store in Stevenage. This was our second project for Faircloth in Roaring Meg Retail Park.

The Toys’R’Us store was to be demolished, the slabs and foundations removed with all concrete arisings to be crushed on site and left for re-use for the new build.

The main challenge was that the Toys’R’Us store was adjoined to a neighbouring store.

Further to this, being in a retail park we had to take into consideration noise and vibrations when undertaking the demolition, especially breaking out the slab and foundations.

The bay adjoining the store was the highest risk point so to overcome the challenge of the beams, Greenfield used an excavator and grab attachment to hold the beam in place to act as a temporary prop. An operative then cut through the beam with the burning gear. With the machine still in place, the 45t with sheer cut through at the middle of the bay enabling the other operator to lower the beam safely to the ground in a controlled manner.

When it came to removing the slab, operative saw cut a line 1 metre away from the adjoining store into the slab. This helped to remove the slab without causing disturbance to the neighbouring store. 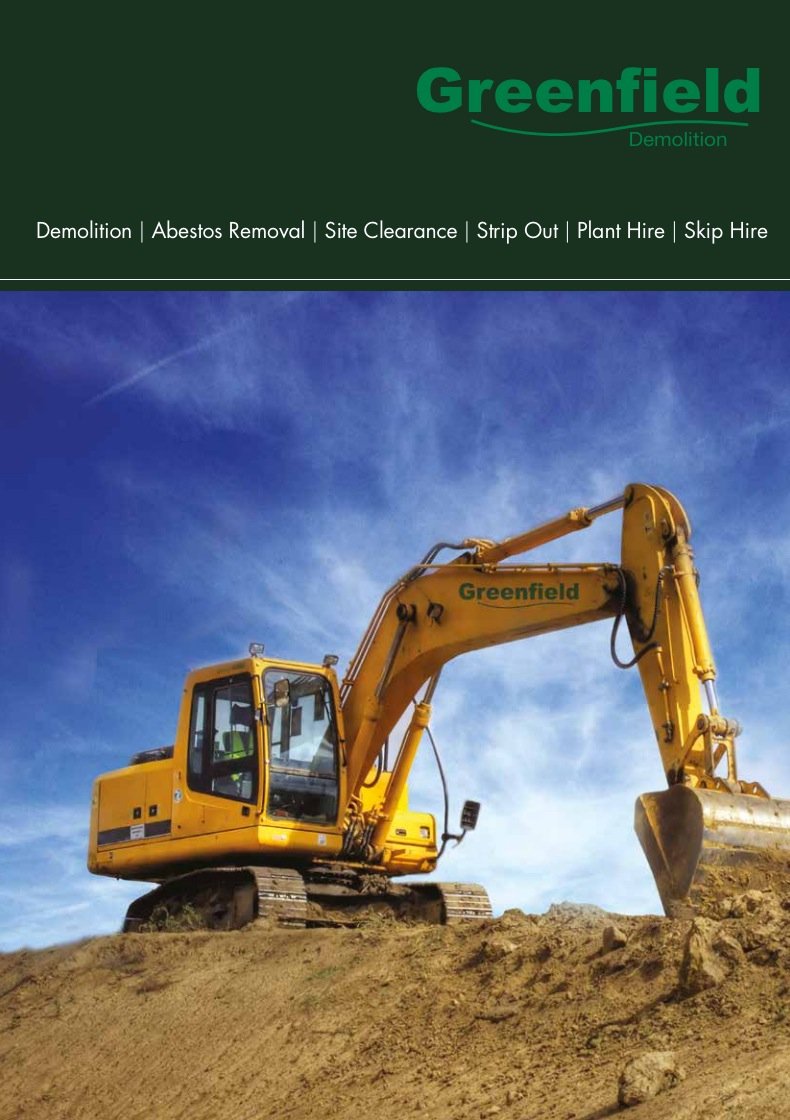